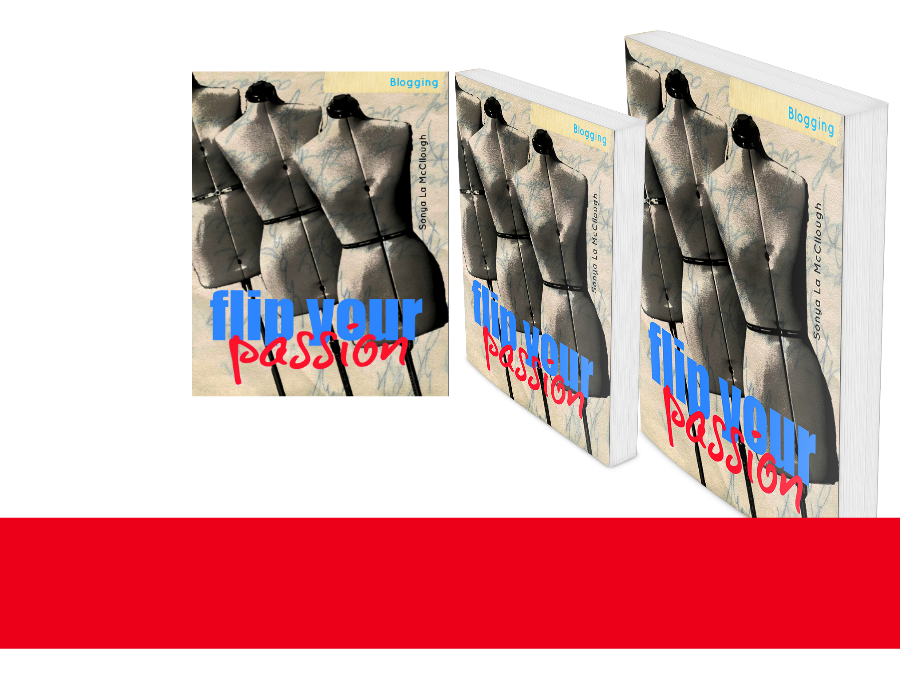 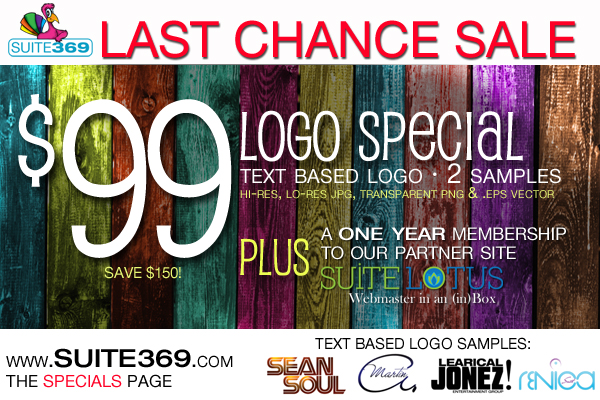 On January 23, 2012 I wrote about using Pinterest for business. In that brief time Pinterest has leaped ahead to be the third most searched site and the third fastest growing site after Facebook and Twitter. Media pundits will have you believe that its just a bunch (a very LARGE bunch. Smile) of women sharing pictures and recipes. But surprise, surprise there are men on the site as well. The top men users were recently announced.

Here's where it gets really interesting all manner of apps and third party sites have been set up to piggyback off pinterest. I recently signed up for

Other businesses are using pinterest to show off design skills, real estate viewings and howtos, example make a wire ring.

Want to win perks for using Pinterest. Now you can based on your "Pininfluence". In pinpuff's own words what that means

Pinfluence is measure of your popularity, influence and reach on Pinterest. It also decides monetary value of your pins &amp; traffic your pins generate. We are doing some really cool stuff around Pinterest and first 1000 beta users will get exclusive invite to try out our experiments with Pinterest well before it is opened for all.

My current score is 36.1, which surprised me because I'm not on Pinterest that often (couple times a week). According to them my influence is very good even thought I don't have hundreds or thousands of followers.

Wisestamp.com has jumped in and created a pinterest icon for your email signature.

The takeaway is to look at how your business can be showcased on Pinterest especially if photos are a part of your making strategy. Pinterest may offer more flexibility to get your message before your market than Facebook.

I'm curious as to how you're using Pinterest. Leave a comment telling us what works for you.

As the CEO of your business, I think it's most important to evaluate and know the results you're looking for each week.  That won't happen if you don't have clarity in your business and if you haven't identified the "to-do" items that will support your goals.

So, I'd like to share 3 things that you can do to have a successful business week every week:

1. Gain Clarity on what you want to experience for the week financially.  Now divide that figure by the average cost of your service or product and it will give you how many customers you'll need. Stay focused on that number and write down at least 5 ways to reach your goal.

2. Identify 3-5 new contacts to connect with each week (daily M-F).  Create a script in advance and remember that if they have a business allow them to share what they do as well.  Discuss ways you can help one another and directly ask if he or she could use your product or service at this time.

2. Review your schedule every Sunday evening.  If there are any business to-do items, appointments or activities that don't support you meeting your  overall business vision or goals for the week - eliminate them.

Here's to your business success!
Trina

I believe that effective outsourced accounting, taxation, financial management and consulting is more than a service, it is a relationship. We build that relationship with each client by learning about his or her business process and culture. Then we design a service package that meets the unique needs of the business. If the client has an in-house accounting staff, our team can supplement and support their work. If needed, we can become the in-house accounting department.

Tonight is the official debut for, “The Kiner Hour – Let’s Talk Dance With Ashani Mfuko” internet radio show on Talking Alternative Radio Broadcasting Network, with a live stream for you to watch on Ustream.tv.

Join us tonight from 7-8 pm with special guests, Miss United States 2008, Graziella Baratta, who will offer some great health, wellness, and fitness tips for dancers. Plus, Lindsay Fultz, Director of Sales and New Media Marketing at Grosh Backdrops and Drapery, will offer some tips on how to use Foursquare to promote your dance studio or special event!

I know that you will get some really valuable tips from my wonderful guests on the show, and also have a chance to get your own questionsanswered as well.

I will be doing a live chat on Twitter, and here on the Kiner Enterprises Inc. Dancer’s Blog, today, from 1-2 pm to get all of yourquestions for tonight’s show, and share tips and get suggestions andideas from you.

If you’re on Twitter, post our new hashtag, #letstalkdance, along with your Tweet, so that I can be sure to answer all of your questions, and RT them as well.

Here are some important things that you should remember about competition:

1) No One is Perfect. Your competition makes mistakes, and runs into problems, issues, and obstacles, just like you do.

2) There’s Room Enough For All Of Us To Be Successful. Don’t believe for one minute that the success of someone else, somehowcompromises your potential to be successful. This is simply not true.

3) What God Has For You, Is For You. No one can take it away from you. It’s all a part of a greater plan and purpose foryour life. No one can steal it from you, and only you can fulfill yourlife’s purpose.

4) Stay focused on your core vision/mission/passion, and you will always stand out from your competition. Why? Because you’re busy being the best that you can be.

If you’re an entrepreneur, and wondering how you can stand out from your competitors, or simply be competitive with companies or individualswho may have more resources than you do, remember these tips:

-Offer solutions and/or convenience to your customers in a unique way.

Remember, Competition is Nothing.

Successful Woman Radio Show - Every MondayMonday February 1st at 12 Noon (EST)!Dial In: 347-637-2589Online: Click here to listen online!Featured Guest: Nicola Jackson - Entrepreneur & Motivational SpeakerJoin us for inspiration and motivation to achieve your dreams on the Successful Woman Radio Show, Monday February 1st t 12 Noon (EST) with host Trina Newby, Success Coach.Our featured guest will be Nicola Jackson, Platinum President with Ardyss International. Nicola will share how she has developed a powerful sales force of more than 50,000 associates in a one year time period, the mindset women need to have to tap into their true potential and what's holding women back from success in the 21st Century.Know A Successful Woman That's Needs to be on the Show?If you would like to suggest successful women that you know of to be on the show, please feel free to connect with us through Women About Biz or call us at 770-934-2109.Here's to Your SuccessTrina NewbyFounder, Women About Biz
Read more…
Are you serious about making CASH?(From home, work or anywhere you choose!)Do you have $1.77?Join our team for $1.77 now and get yourTurnkey money maker business now and start making CASH TODAY!There is a onetime cost of $1.77 (US)! There are NO Other Hidden Fees. With a fee you get over 10 very valuable and informative e-books and over 50 downloads for scripts and other miscellaneous programs all with full resale rights.We also have put together a turnkey style marketing mix for online and offline marketing that can be applied to any business you currently have or will start later, plus you get instant access to promotional materials to help you start getting your referrals today while still doing what you’re doing now.The table below is an example which demonstrates how your earnings will accumulateIf you refer only 7 people and each of your Direct and indirect referrals also refers 7 people each, your earnings will add up to:You(Level 1) 7 x .20 = $1.40(Level 2) 7 x 7 = 49 x .20 = $9.80(Level 3) 7 x 7 x 7 = 343 x .20 = $68.60(Level 4) 7 x 7 x 7 x 7 = 2401 x .20 = $480.20(Level 5) 7 x 7 x 7 x 7 x 7 = 16,807 x .20 = $3361.40(Level 6) 7 x 7 x 7 x 7 x 7 x 7 = 117,649 x .20 = $23,529.80(Level 7) 7 x 7 x 7 x 7 x 7 x 7 x 7 = 823,543 x .20 = $164,708.60That Adds Up To: $192,159.80(If everyone gets just 7 friends, family, coworkers, or just that stranger at the gas station in their first week, you can fill your matrix in just 7 weeks!)http://www.Dollar77.biz/?r=maxwealth4u
Read more…